Tattoo’s gained popularity starting in the 2000’s and have been popular ever since.  Celebrities like Megan Fox and Mark Wahlberg have most famously had tattoo’s and then laser tattoo removal.  Fox had an image of Marilyn Monroe removed from her forearm.  Wahlberg erased several tattoos from his upper body and leg.

There are a few reasons why people suffer from tattoo regret.  Tattoos can be a barrier to employment.  They can also be embarrassing when the artwork is bad or perhaps no longer relevant.  Tattoos can also be dangerous over the long-term as it has been found the tattoo ink can be found in the lymph nodes. 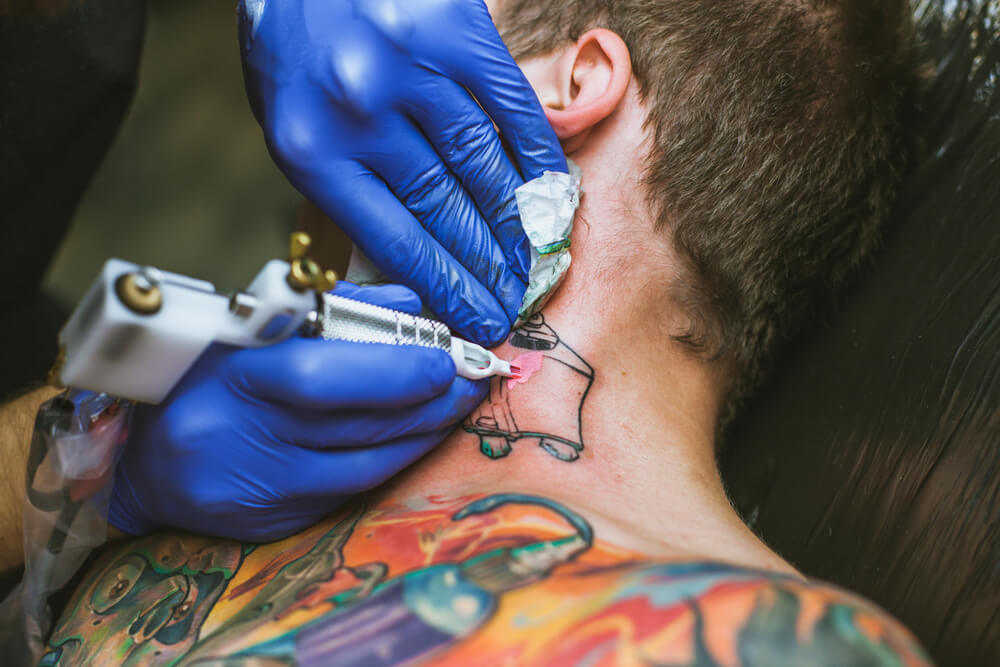 A recent article on Bloomberg.com talks about how popular tattoos really are, and how even more popular it has become to have them removed.

“One in five U.S. adults has a tattoo, according to a 2012 online survey of 2,016 Americans by the Harris Poll. That’s up from 16 percent in 2008. Many may end up changing their mind. Thirty-seven percent of people with inked skin regretted it after about 14 years, according to a survey of 580 people in the U.K. published in a letter to the British Journal of Dermatology last December.

It’s important to choose your tattoos wisely and always ask if the ink is organic.  These precautions can safeguard you from tattoo regret. But if you are suffering from tattoo regret, laser tattoo removal at National Laser Institute is your best option.  We can fade one tattoo to change its appearance, get rid of outdated or poor artwork for good, or fade it just enough so you can place a new tattoo on top of an old one.