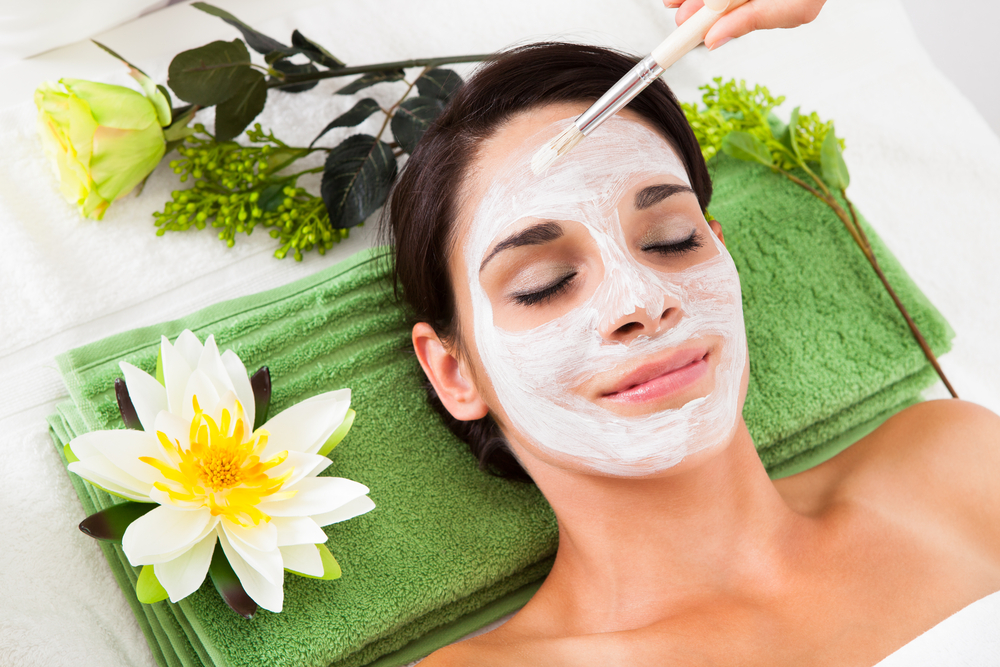 Chemical peels can give you a head start in winning the battle against acne. They help fade dark marks caused by acne and kill acne causing bacteria.

As the chemical peel lifts dead skin off the surface it makes room for more skin cells to migrate upward. These younger skin cells have a healthier appearance in comparison to the dead skin cells they replaced. The regenerated skin is healthier and often acne scar free. Chemical peels also stimulate the production of collagen beneath the skin. This fills in pitted scars and makes the skin both strong and flexible.

Chemical peels are very safe, beauty experts have been using them to heal the skin for thousands of years. Although the ancient beauties probably had no idea that they were using acids to strip away dead cells from the epidermis of the skin. Egyptian queen Cleopatra was known to bathe in tubs of milk. Milk contains lactic acid, which is still used in the twenty-first century chemical peels for acne. Cleansing the face with apple cider vinegar has been used since the ninetieth century to help with acne and sun damage. Vinegar is a form of acetic acid, which is still used in homemade acne chemical peels.

Choosing the Right Chemical Peel for You

Many things can cause acne, that’s why it’s critical to choose the correct chemical peel for your skin. At The National Laser Institute Med Spa an esthetician will ask questions to determine which chemical peel will be most beneficial to your skin troubles. Here is a list of acids commonly used in chemical peels and what skin conditions they treat.

▪Alpha-hydroxy acids, also known as AHAs, are used to loosen the “glue” between skin cells. AHAs are found in almost all chemical peels, with the exception of salicyclic acid chemical peels.

▪Lactic acid is the acid found in milk. It is especially useful for removing brown spots on tight, oily skin.

▪Salicyclic acid is used on dark skin. It is both a peel and an anti-inflammatory. This is a great chemical peel for dark marks caused by acne. Salicylic acid is used in much lower concentrations, never more than 3%.

Your skin will greatly benefit from making chemical peels part of you skin regimen. Our esthetician’s always take time in answering your questions to determine what chemical peel is best for each individual. Please call 800.574.8377 or use the drop down menu on the right of the screen to schedule your free consultation today.