Congratulations to all Arizona residents. Whether you’re a seasonal snowbird or year round sunflower, Phoenix offers the most affordable laser hair removal. 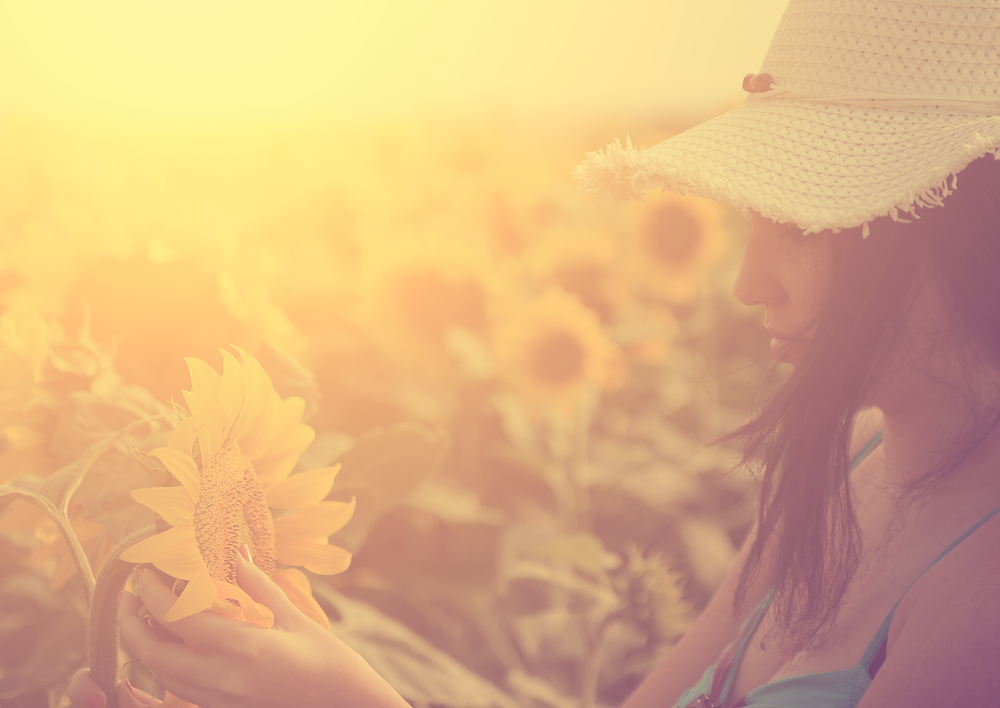 Affordable living and money saving tips have become a top concern for many Americans. Since 2007 American’s have trimmed down their expense lists. This influenced the surge of money saving websites, like Groupon in 2009. This trend even birthed a subculture of extreme couponing, documented in TLC’s reality series. People have grown accustom to getting the lowest price possible. As Progressive Insurance’s spokes person Flo would say, people want to “name their price”. This is also true when it comes to laser hair removal-luckily you’re living in the perfect city! Phoenix offers the most affordable laser hair removal.

Over all Phoenix is a great city for getting the biggest bang for your buck. Phoenix continuously ranks highly as one of the most affordable cities with low living and real-estate costs. AZ Livability’s statement accurately describes the Phoenix experience, “Whether you are ordering a pizza, buying new clothes or going bowling, you will spend much less in Phoenix than you would in most other U.S. cities.”

A little known phoenician secret is that Phoenix is one of the largest test market’s in the country. Phoenix’s demographics closely resemble national averages, making Phoenix first in line for new stores, tech gadgets and best of all beauty products. This test market status is how Phoenix offers the most affordable laser hair removal treatments.

National Laser Institute Med Spa offers laser hair treatments, performed by technicians in training, 70-80% below retail costs. All laser hair removal treatments are incredibly safe and observed by an instructor. Students gain real-world skill sets combined with in-clinic observation and hands-on training in this state-of-the art, luxury retail medical spa with the world’s top equipment, lasers, and products at their disposal. The quality of treatments and customer service you’ll receive rivals any expensive medical spa. If you would prefer a more private setting, one-on-one treatments with a certified technician are available.

Why We Set the “Gold Standard” for Medical Aesthetics:

• First in the nation to combine classroom instruction with one-on-one observation and hands-on training for both Laser and Intense Pulse Light treatments like Laser Hair Removal, Photofacial Skin Rejuvenation, and Laser Wrinkle Reduction