Botox may finally have a competitor in the battle against wrinkles.Botox’s European cousin Dysport was recently approved by the FDA, sparking a Botox vs Dysport     debate. 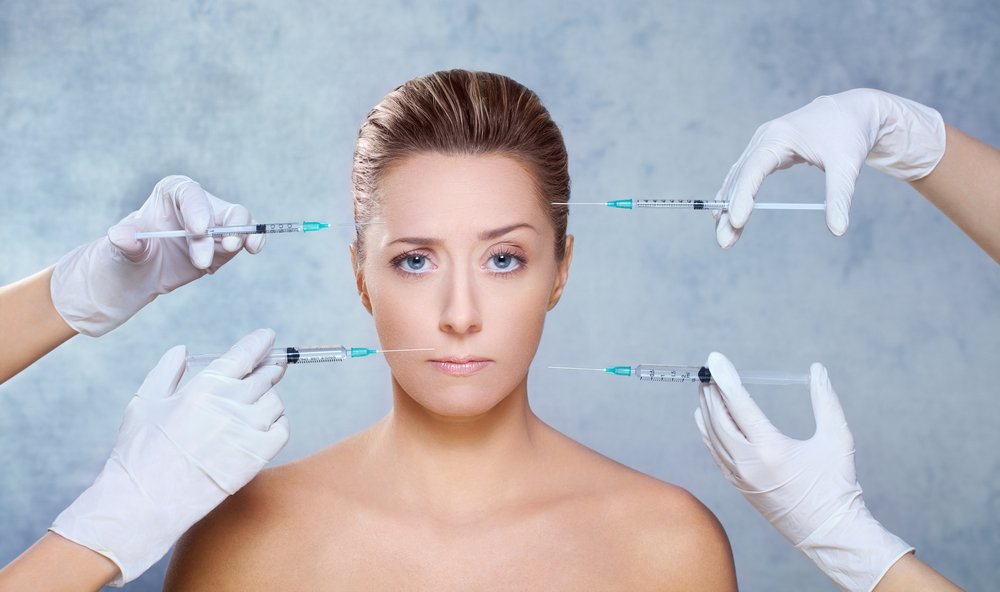 The word Botox has become part of our everyday vocabulary. With over 3 million Botox procedures performed last year in the US alone, ever increasing applications of the “wonder drug” and increasing consumer demand and awareness of its inherent safety profile. There is no question that Botox has secured a place in every aesthetic Physician’s medication fridge.

Overall comparing Botox vs Dysport, both are very similar. Both are a type of botulinum type A used to relax the muscles that cause frown lines and other over active muscles of the face, like forehead lines and crows feet.

1. Dysport and Botox have similar mechanisms of action. Both are neuromuscular blocking, disabling the muscles from contraction and moving.

2. Dysport has less of a protein load than Botox. Clinically this means that Dysport will result in the formation of fewer antibodies against it. Antibodies are what our bodies use to detect and destroy foreign proteins aka antigens (the injected medications). Hence the assumption is that with fewer antibodies being formed the clinical effects of Dysport should last longer than those of Botox, but that has not been the case. Dysport has a smaller molecular structure. Effecting how the physician injects Dysport.

3. Due to Dysport smaller molecular structure it “spreads more” during injection. This is both a good and a bad thing. It is good in that large areas that need injection (forehead, armpits) would require fewer injections due to the spreading. It is bad in that a Physician must be an experienced injector with a good understanding of more complex musculature (around the eyes, between the eyebrows). If the injector is inexperienced the Dysport could spread into unwanted areas causing untoward side effects (blurry vision, droopy eyebrows).

4. Dysport is diluted more than Botox, hence it’s lower price tag, which may cause some confusion for Clinicians not use to determining how many units to inject in each anatomical area with the new product.

5. At this stage no significant “red flags” have been raised about the safety of Dysport.

Please call 800.574.8377 or use the drop down menu on the right of the screen to schedule your free consultation today.